We spent time at the Oregon State Capitol yesterday where Chris was sworn in for his second term as a State Senator.

His first experience at the Capitol was on Chris' first filing day in 2006. Look at these guys: I think about that first experience any time we head back to the Capitol. I think about the photos, the newness of it all, the enthusiasm, and the excitement. All those things are still there today in one way or another.

I like that these adventures are a part of Simon's childhood. I like we've always taken him along and included him in the process and that he's been exposed to the rich history and tradition of our state at an early age. I also like that each time we visit it becomes another layer of experience in the story of his life.

In his speech to the Senate yesterday Senate President Peter Courtney's theme was about the little things. Simon's received so many little kindnesses from other elected officials and staffers each time he's been in the building or attended an event: handshakes, hugs, Star Wars toys, candy, and even taking him up on a game of chase. It's been so, so special to simply be watching these kindnesses in action. Yesterday he was given a pin, very similar to the state pin that Chris wears, by Senate Minority Leader Ted Ferrioli. A little thing that he simply loved.

Here's the four of us yesterday, almost five years after that first trip to the Capitol: Katie, our fantastic babysitter, came along this year. She and I tag-teamed Anna and Simon while Chris was doing what he was supposed to be doing.

Anna and I spent time walking around the Capitol during the ceremonies (going up and down the big stairs, checking out Daddy's office, riding the elevator). She was able to sit in on the ceremony for a bit but really wanted to yell "guys" one too many times when she saw the color guard and the state troopers. No crying, just wanting to talk.

Simon rocked the whole experience pure and simple. That included getting really excited to see some of his favorite friends at "Daddy's office" like Brian and Sarah. His main disappointment was that Anna and I didn't sit through the whole ceremony (read the sentence about "guys" above) and that some of the singing took too long.

His happiness for life was really sparkling yesterday.

After the festivities we had lunch at Wild Pear and then headed for home.

I would be remiss to post anything about political life without saying how sad we were to hear about the violence in Arizona this past weekend. Our hearts go out to all those who were injured and to the families of those who were killed. Actually my heart really hurts about it all. The violence is scary. It's real. It's not a game. And in this case it was just way too close to home. 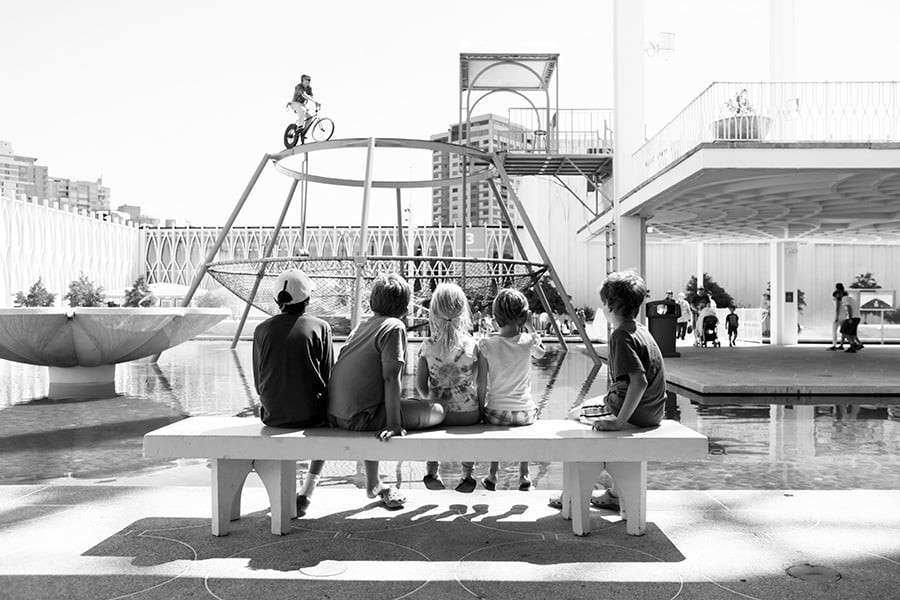 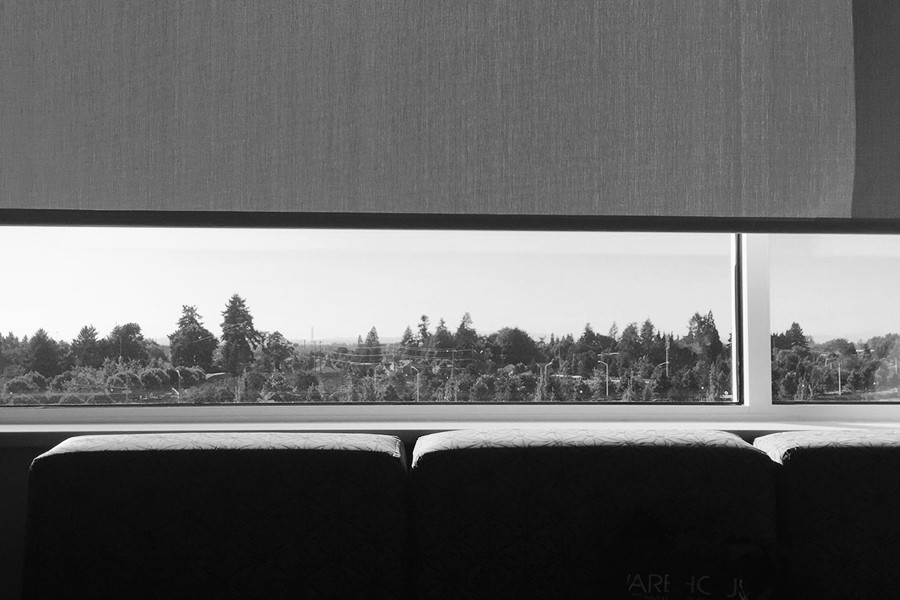 Health Update & Listen To Your Body