Here's what I ended up doing in my Project Life album during Week In The Life - it's pretty darn simple - consisting of one of Anna's large paintings from school and a series of shots of me in just about the same spot on six of the seven days of the week.

In the end I went with a piece of art and a series of photos.

I started with this painting that Anna brought home from school (titled "a tea pot"): On the other side I printed out the six photos I had of myself sitting at the table (+ one where I'm sitting on a couch). I didn't take one of these shots of Saturday so I didn't have to deal with having seven photos instead of six (these are the kinds of things I don't worry about at all): Before printing each photo I added a digital circle element from my Circles Of Life set.

I went back and forth a bit about whether I wanted to keep these two pages separate or to combine the two. I liked it both ways. Here's a look at it another way: This is how it is in my album right now and I'll leave it that way for now (but might change it back if I opened it up in a few months and it feels strange to be spread out).

Did you do both Week In The Life and Project Life? I'd love to see what you did if you did them separately.

This is the last spread in my first album for 2012. Last year I had three total and I imagine I'll have that same number again this year.

Project Life is a product and a system created by Becky Higgins. It can be anything you want it to be. The pieces used in my album are available here. If you live outside the US check Becky’s site for more information on sources. View all my posts about Project Life (including all the spreads from my completed 2011 album) here.
#Project Life® | Ali, #Week in the Life™ 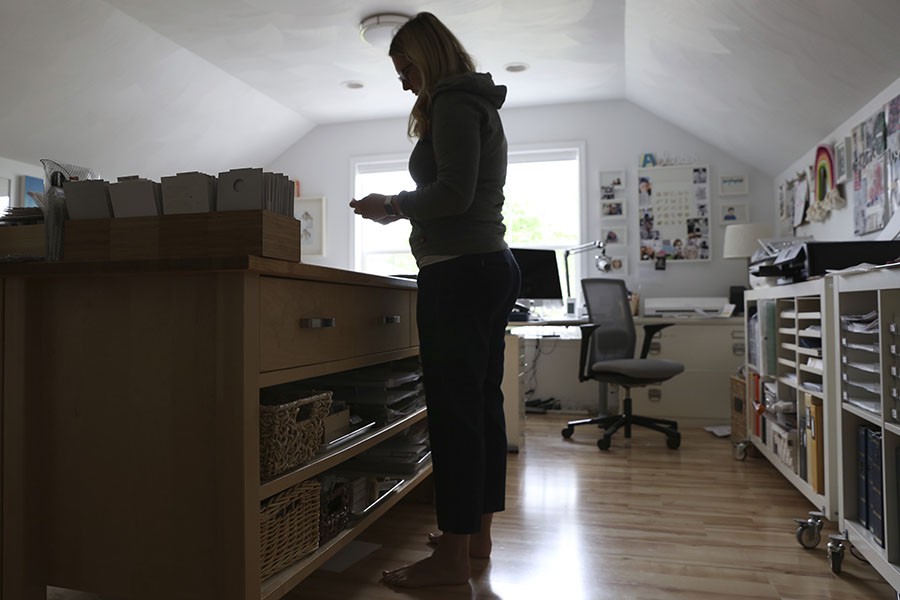 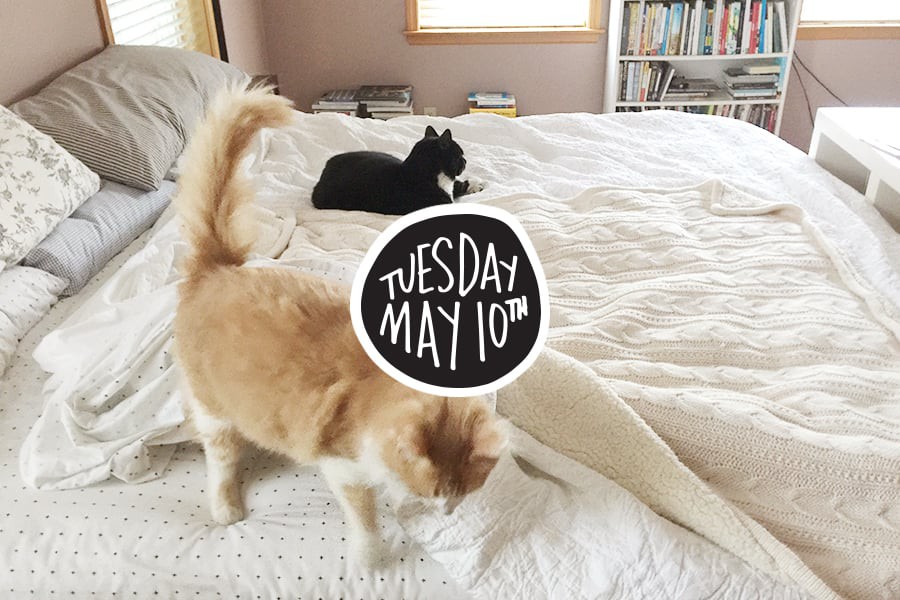