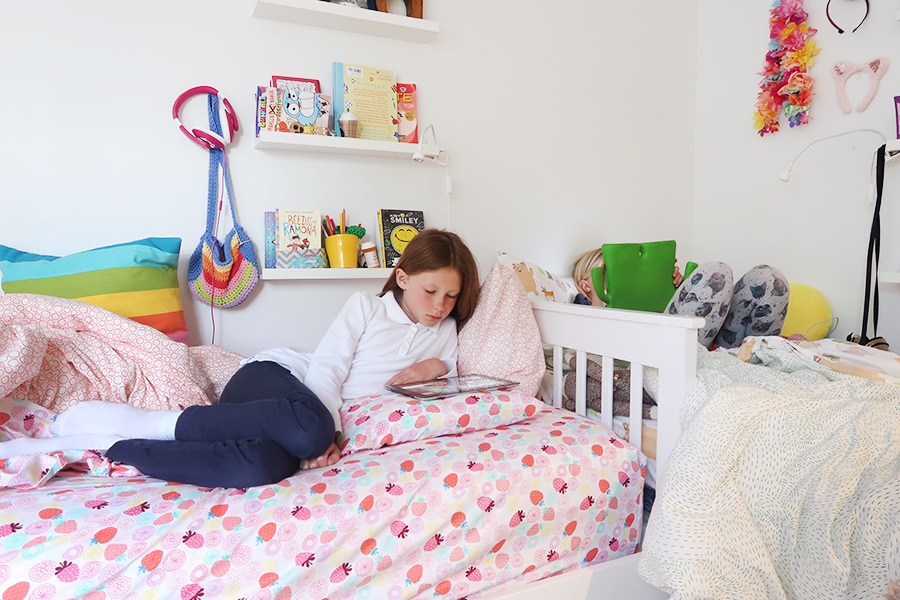 Fri-yay for sure around here today.

I found myself finding my groove with this project today where it started to feel seamless. We'll see how tomorrow goes.

Here's a look at my Friday: 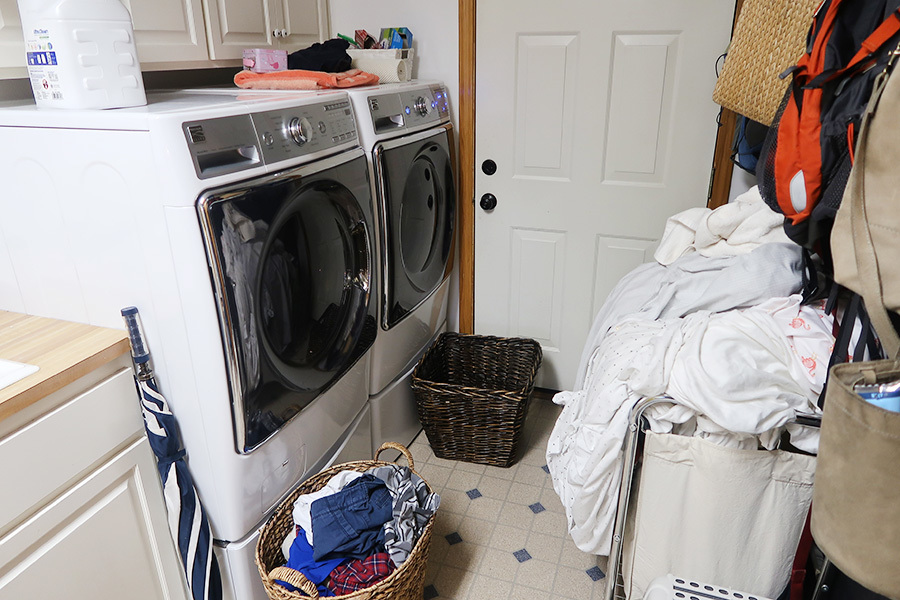 Fridays are for laundry. Lots of laundry. 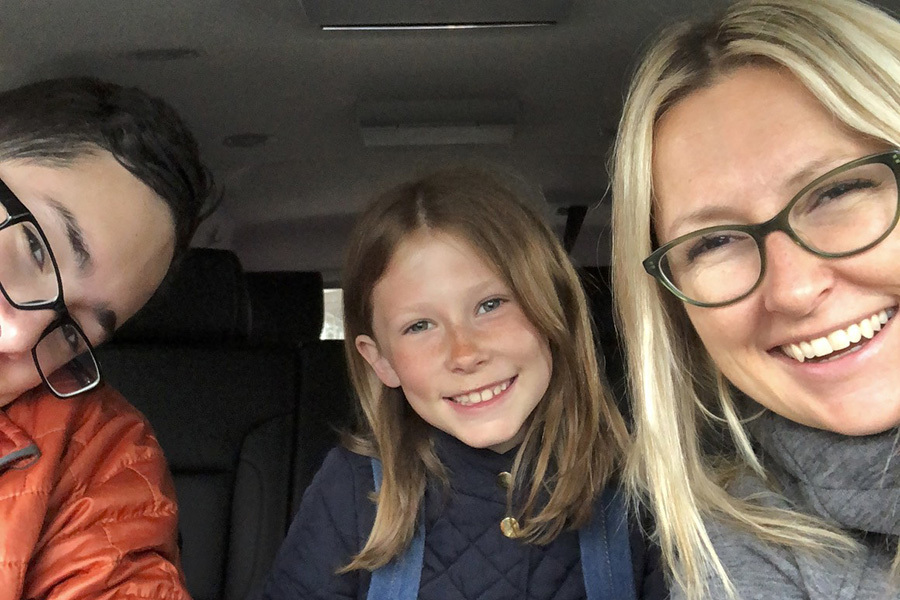 Fridays are for smiling on the way to school. As I mentioned on my Instagram post, Simon said you can tell he is smiling by his eyes. 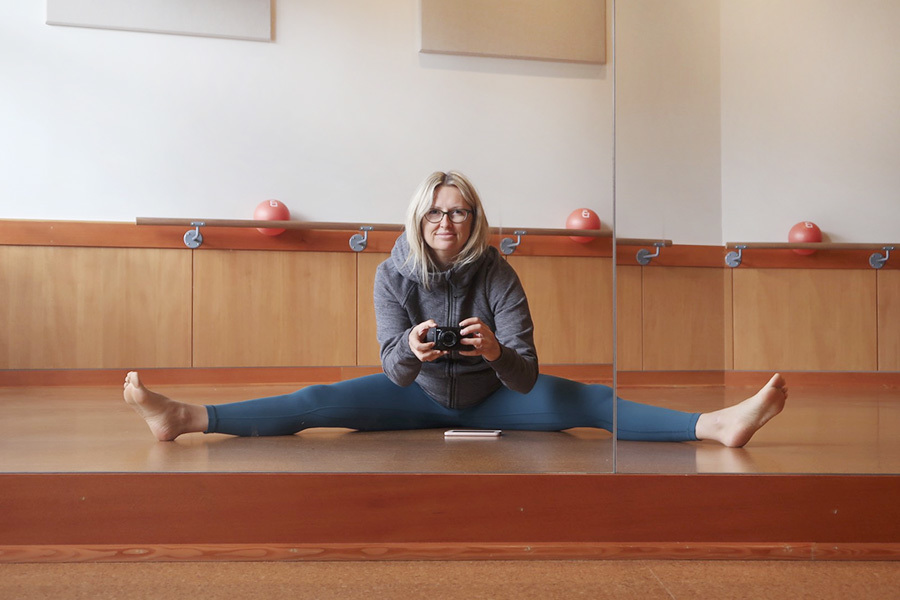 Fridays are for Barre3 or a yoga class. I like to get there early to take shots like this. Such a great way to start my weekend. 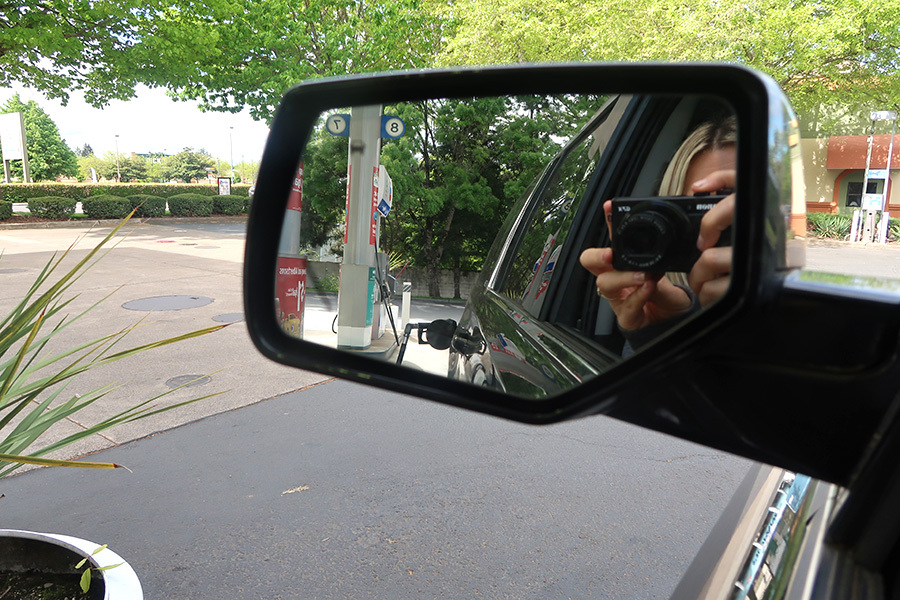 Fridays are for filling up. 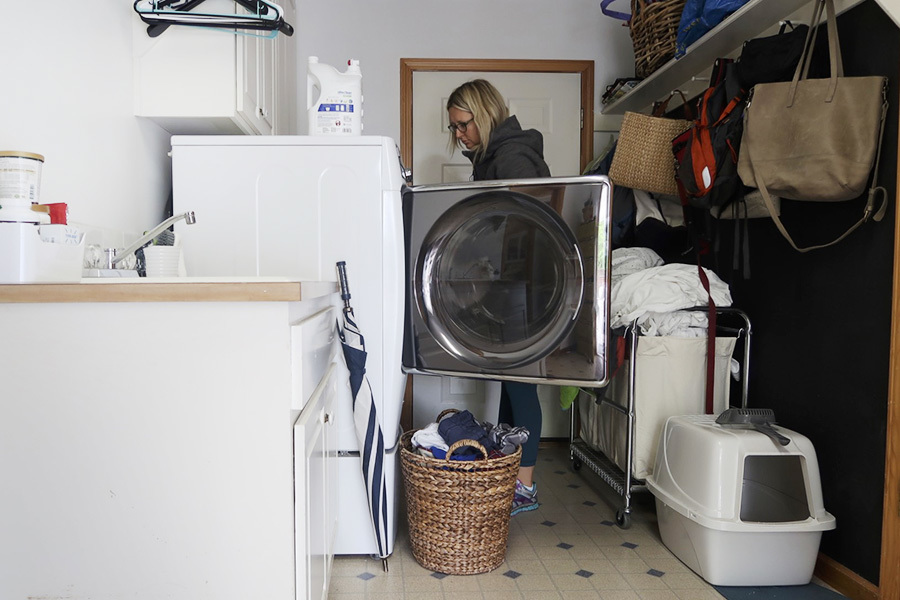 Fridays are for laundry ALL DAY LONG. 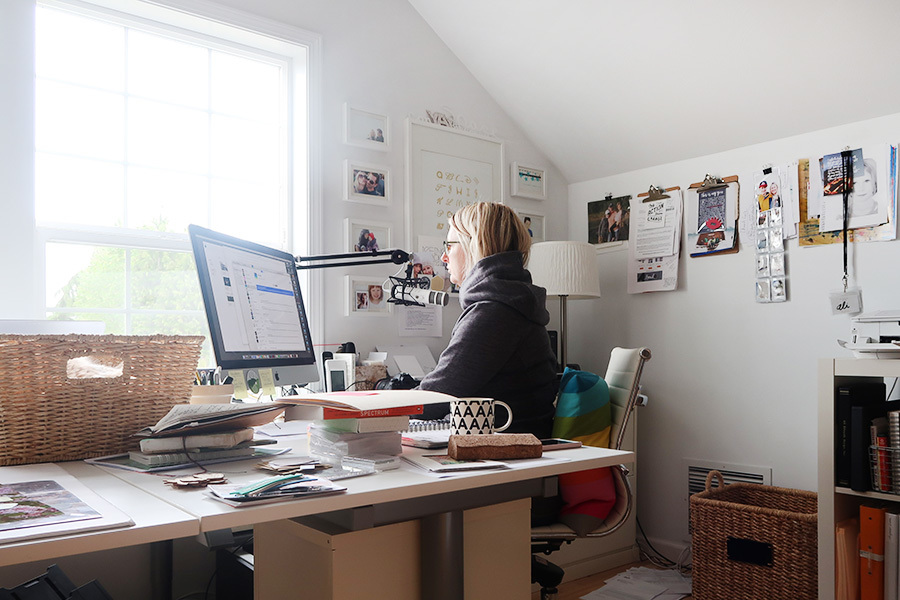 Fridays are for finances. I often do my reconciling on Fridays (per an idea that came from Tonya Dalton) and love having one day of the week designated for that task. I also worked on video editing. 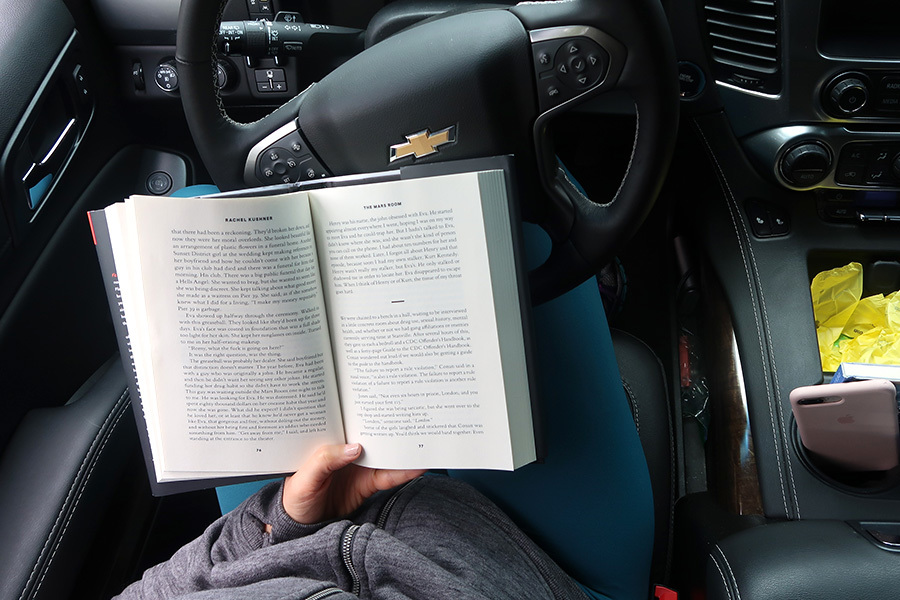 Fridays (well everyday really - ha) are for reading in the car while waiting to pick up kids. Working my way through The Mars Room right now. 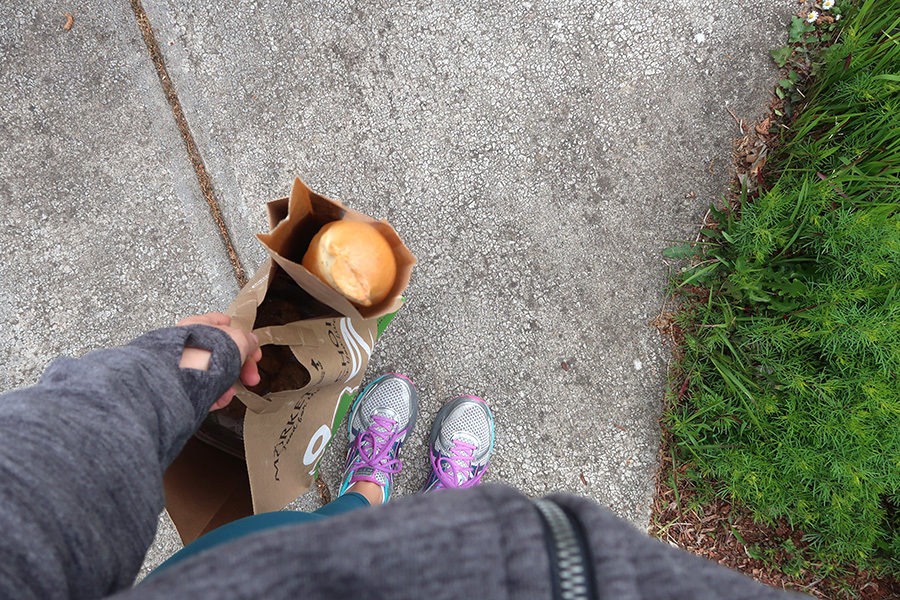 Fridays are for taking meals to friends. I have a friend who had a knee replacement last week so I took her dinner and her daughter spent the night with us.

Fridays are for having friends over and stopping at Jamba Juice on our way home. 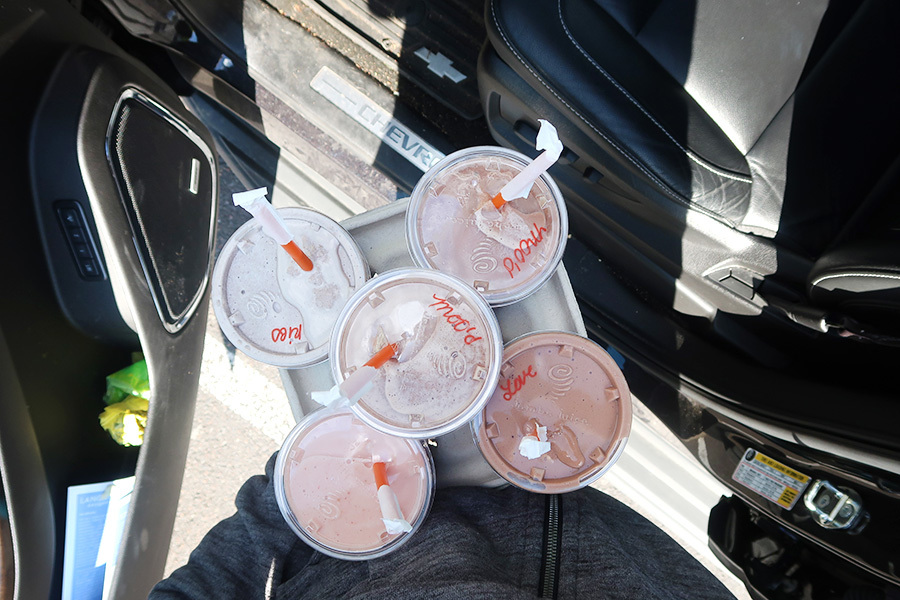 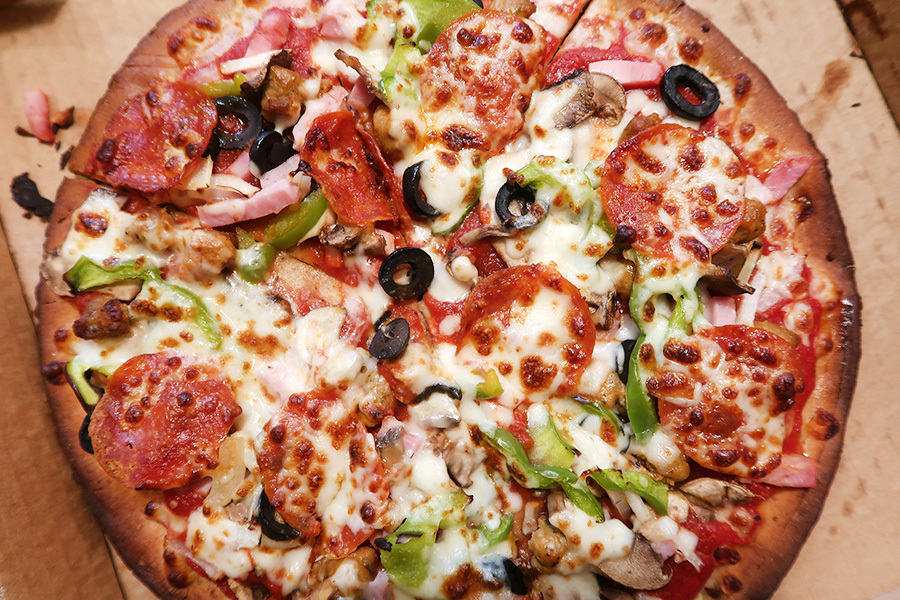 Fridays are often for pizza dinners. 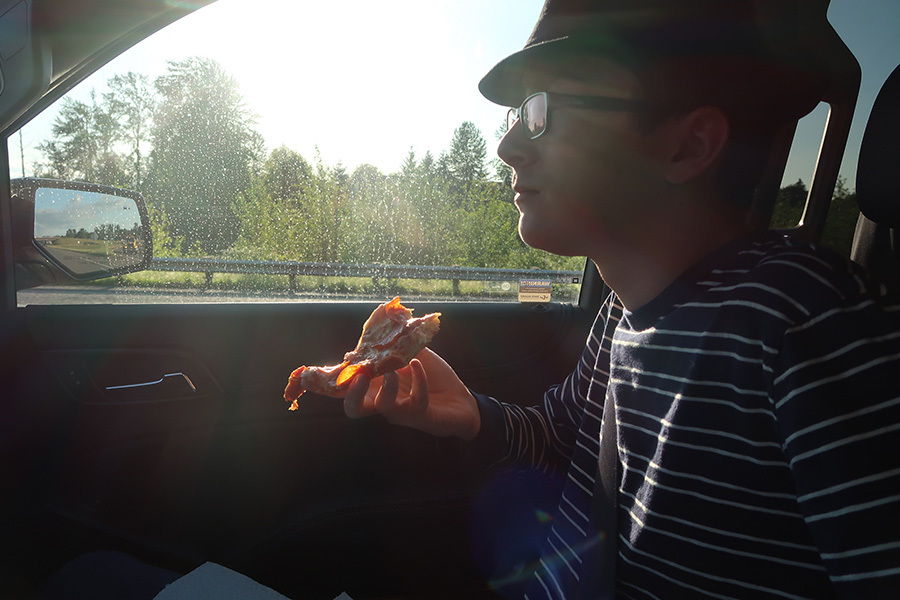 Fridays are for fun. Simon ate his pizza in the car on the way to a dance at a local Autism support organization. He was excited. 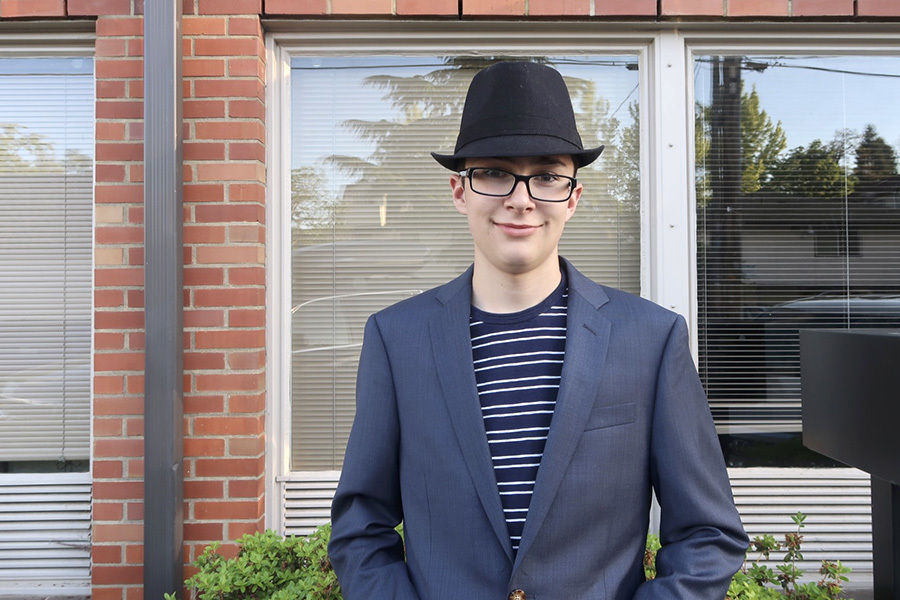 Fridays are for dressing up a bit with a sport coat and hat for dancing. 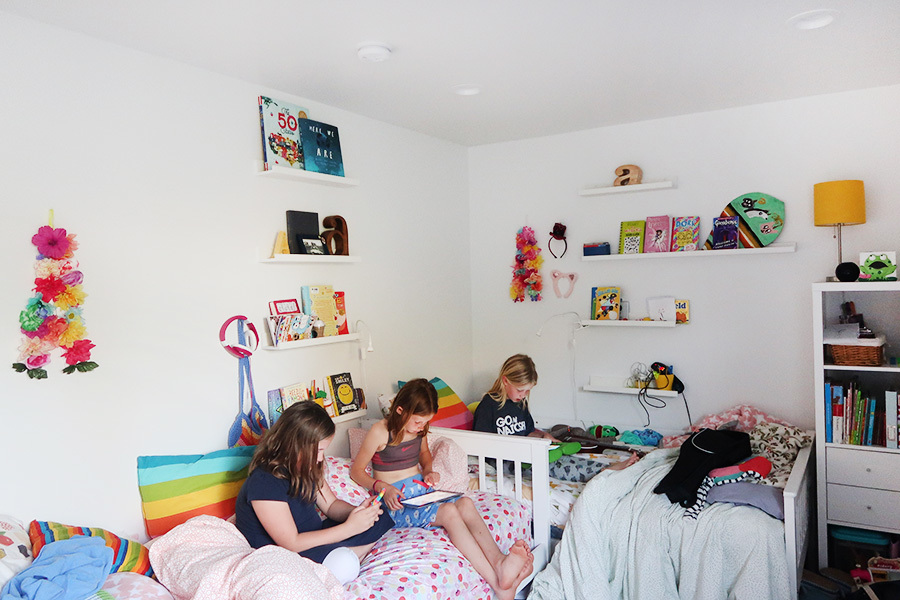 Fridays are for friends and extra time on devices. Listening to their chatter as they play games is awesome.

Fridays are for hanging out between kid activity drop off and pick ups.

I think this was my favorite day this week so far. Loving Fridays recently even more than ever because the pace really changes as we move from weekday to weekend. I love that feeling.

Have an awesome weekend and last two days of Week In The Life™.

You are invited to share a link to your Friday words + photos in the comments below.

#Week in the Life™ 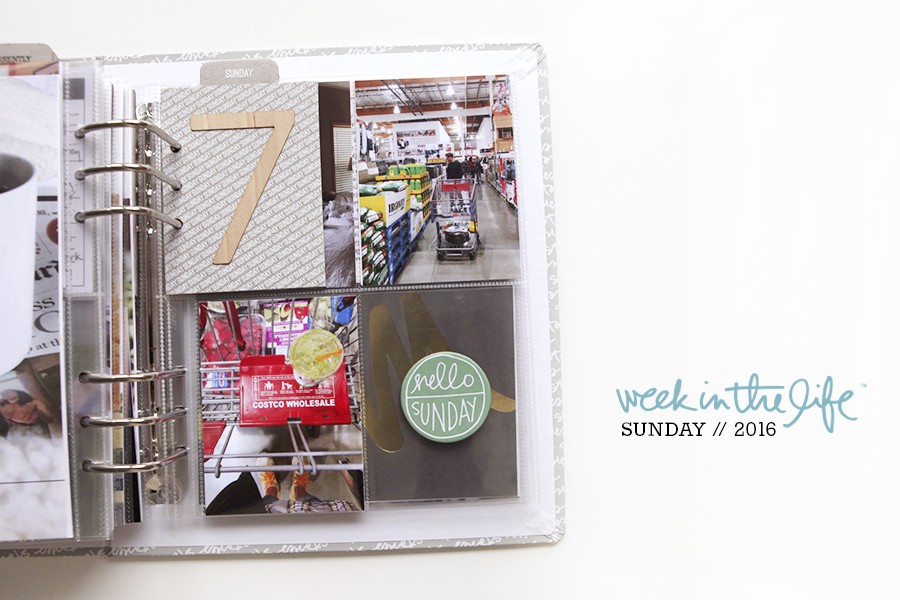 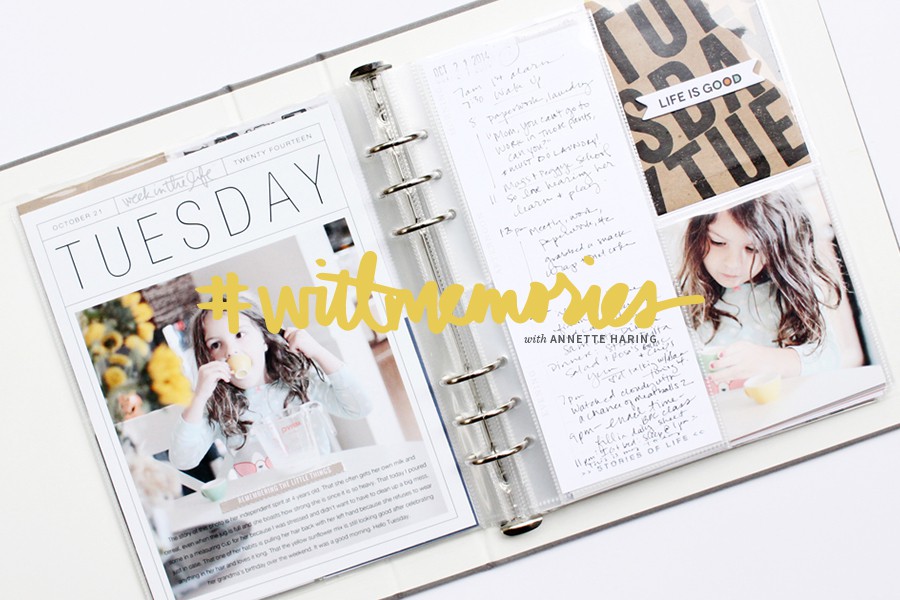 Celebrating Memories Of Week In The Life™ | Annette Haring 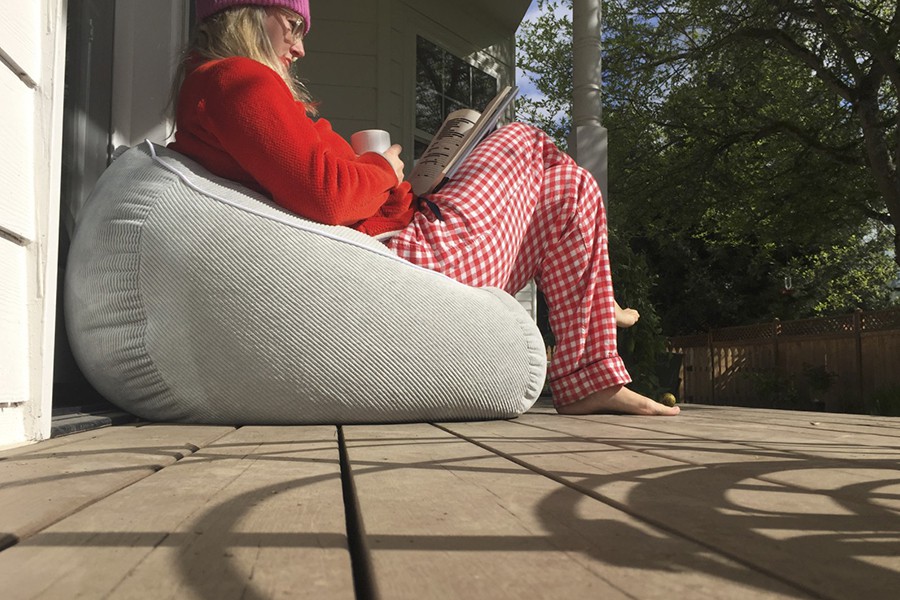