Legos are to Simon like scrapbooking is to me. Life.

They are often his activity of choice. He checks out Lego.com for updates, watches Lego videos online, gets the free magazine in the mail, and always wants to visit the Lego aisle at Target.

He goes through phases of interest between the different themes but mainly it's been Star Wars, Indiana Jones, Lego City, and now, of course, it's all Harry Potter (that's big on his Christmas list).

When we moved a few months back, packing up the legos and deciding how to organize them took some time. I decided to buy a bunch more plastic drawers in two sizes. With the help of a couple neighbor girls we broke down most of the ships (previously sitting on a large metal shelf in his room) and separated each set into it's own drawer. It was quite an adventure.

After we broke down the sets to fit in the drawers there were still lots of pieces not belonging to any particular set so for those we separated the remaining parts by color. For his new room in this house we set up two Ikea tables along one wall to create a desk area (these were previously under his loft bed in the other house). At some point he might do his homework here but for now that happens at the kitchen table and this set-up is really mainly for play. On top of those desks are XL lego baseplates. I'm thinking I might adhere those to the table but for now he can move them around if he wants. His bedroom has a pretty big closet that already contained built-in shelves. Amazingly those shelves seem like they were built just for those plastic storage containers.

Another thing you might see in the photo that we use are cookie sheets. Cookie sheets have been great for keeping all the pieces together if he wants to move from the dining room to his bedroom. He's often got a little pile or two or three with drawers pulled out and people being prepared for battle. Simon's very much a direction follower and doesn't have much interest in making up new ships or places. He follows the written instructions precisely and wants each item to be built just like he sees on the box and in the directions. It's so cool to watch him put one of these sets together.

We keep the instructions for each set in a couple large binders (each set of directions is inside a page protector). This set up has worked pretty good. He goes back to the notebooks when a set breaks apart or he wants to rebuild something. This is also a reason that separating the extra parts by color has worked so great for him - it's easy for him to identify what he needs in the book and then go to the matching color drawer.

Still on my list to do is print out small images of each set to adhere to the front of the drawers to help identify the contents.

I think he's pretty happy in his new room.

Lego, we love you. Thanks for being a part of our lives.

And Simon, I hope Santa brings you that Hogwarts Castle set. It looks so cool!

I asked Simon if he wanted me to capture him explaining what he was playing last night and he got excited. Here's Simon, in his own words: 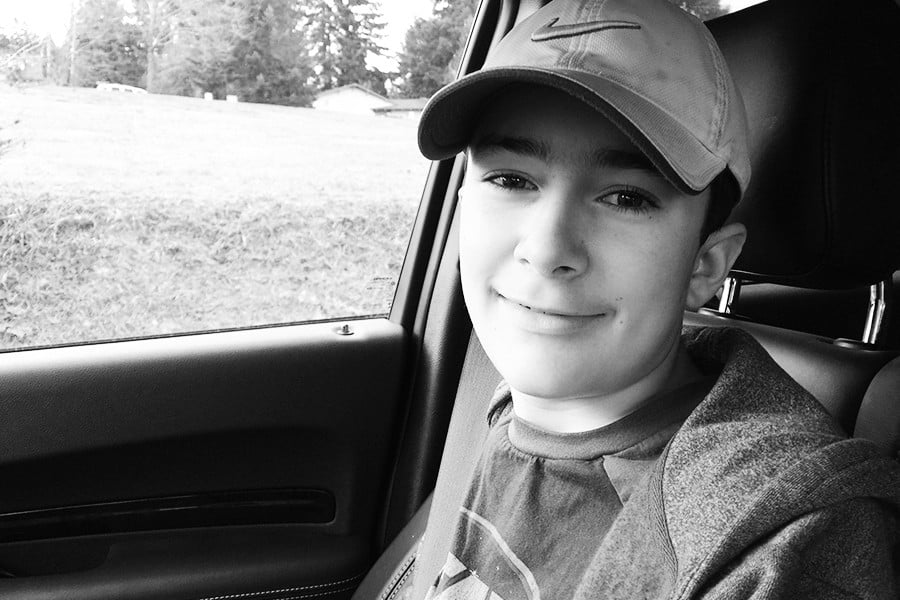 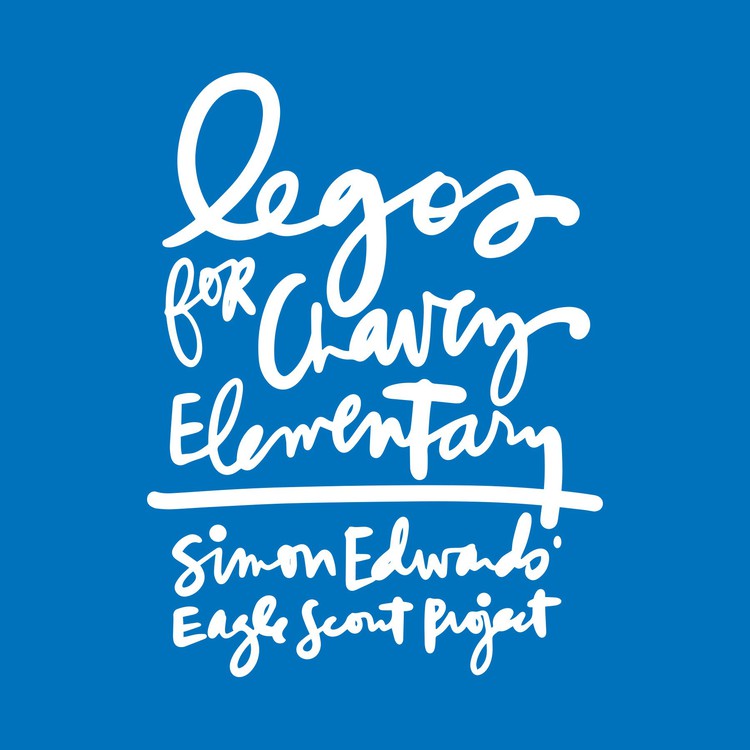 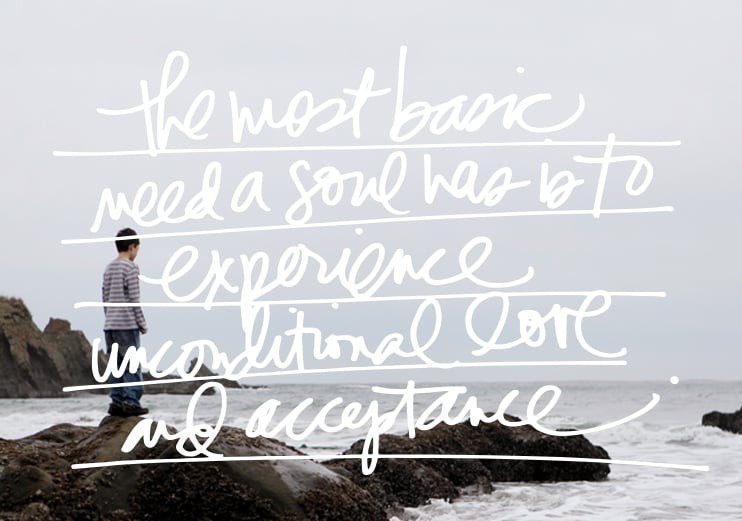 Include, Embrace & Support | How To Be A Friend To A Family With A Special Needs Child