About this time last year we adopted a one-year-old cat from our local Humane Society (you can read that story here).

George has been the most awesome addition to our family. We had hoped for a cat that would be equal parts playful and cuddly and that's exactly George. Simon was really the one who wanted a cat.

As he would tell you straight-out in his matter-of-fact manner, "I'm a fan of cats."

George and Simon definitely have a special relationship that's continued to grow over the year. I often find him sleeping on Simon's bed when he's at school and if he's inside when the bus drops Simon off he often runs downstairs to greet him. That was a total win as far as I'm concerned. I'm also a pretty big cat fan so having this guy here has been therapeutic for all of us this past year. He and Lily are definitely pals.

And for those of you who are bigger dog fans, Lily's been doing pretty good considering her age since being really sick two summers ago. Super thankful for this little guy in our lives even when he brought us two snakes (once inside) last summer. As Simon likes to repeat (and I so agree) from Indiana Jones, "I hate snakes."

We love you George! 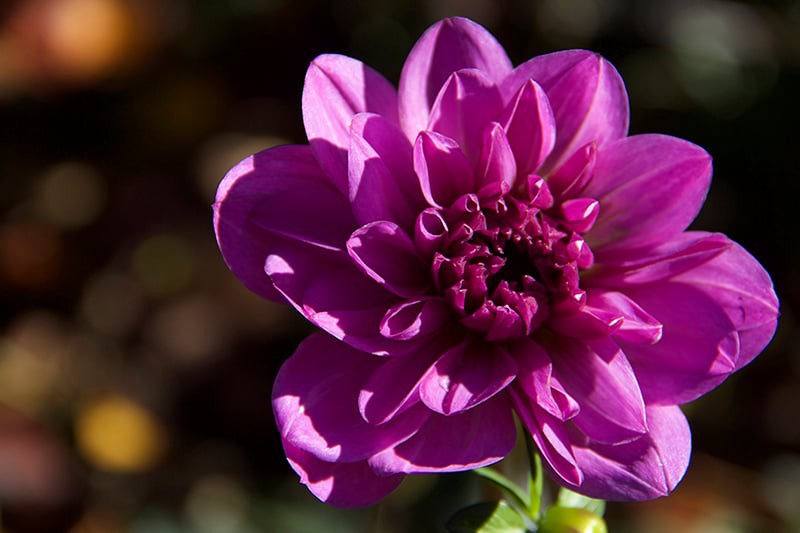 Practicing Gratitude In The Middle Of The Mess 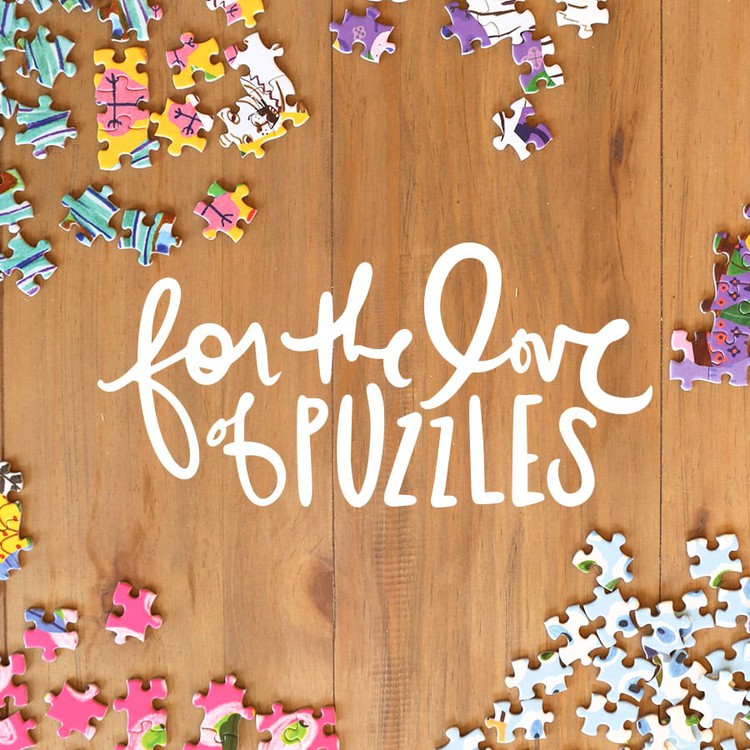