Remember back on my Hello December post I suggested not getting hung up on exactly what day something happened? Here's an example of that for me today. These photos are from the last couple of days. That's good enough for me!

Today it's all about the twinkle. My Day Three ended up being a full page photo on the left and a photo and journaling on the right. All the photos I used to tell today's story were taken with my iPhone.

One of the biggest things I did for this spread was play with my Silhouette Cameo. Both the words above (bright and twinkle) were cut out using the Cameo which is an electronic die-cutting machine. It hooks up with your computer, you open some software, open a design (that you either create on your own or from their store or from a digital product), load some paper, and then click a button (essentially) that tells the machine to cut your design from cardstock (and other materials like vinyl).

That's a rough explanation, but you get the idea. I've been wanting to play around with this more and I had some time to devote to it today and was super happy with how things turned out.

I ended up recording a video that shows how I opened up one of my digital word art files (from my new Christmas Preparations set) in the Silhouette software, traced it (so easy - click a button), and was then able to cut it out to use on my page.

My cut settings were this: When it comes out of the machine it looks like this. You can see where I started to peel up the word.

And here's what it looks like when it was completely removed from the backing: I was really excited at this point.

I decided to do another word (twinkle) to add to the other image. I could have easily just left these two words alone and stuck them down but I decided to play a bit more.

I laid each word down on a craft sheet, added Versamark embossing ink, poured on some Zing Brown Sugar embossing powder and then set it with a heat gun. To adhere the words onto my photo I used a Martha Stewart Glue Pen.

You could also use a Xyron to add adhesive to the back (the Creatopia would be great for larger words). After I stuck the word down I put something a bit heavier, like a block stamp, on top to hold it down. And nope, I'm not left-handed - just wanted to show a photo holding the glue pen and was holding the camera in my right hand. One thing I didn't want to deal with embossing was the dot for each of the "i" letters. Actually I tried and it just wasn't happening. Instead I used two Studio Calico Crafty Cardstock Stickers. They are self-adhesive but I decided to pop them up a bit with 1/2 of a foam tab. I added my journaling in the box below the image on the second page (writing directly onto the cardstock). That second page image is two photos that I brought together in photoshop that shows a before and after shot of the lights.

Here's a look at it in the album: Bring on the twinkle! I also wanted to let you know that I have four new products available at Designer Digitals this weekend (two are shown above): Outline Christmas, Christmas Preparations, Faithful Christmas, and Celebration Of Life (which was created to help people honor and tell stories of those who have passed). All new products are always on sale the weekend they debut.

Don't forget that Designer Digitals is also doing a Days Of December sale where a selection of a couple hundred random products are on sale each day. Check out what's on sale here.

Join Kristina Werner and Jennifer McGuire for stamping and cardmaking technique classes at onlinecardclasses.com. Each class includes lifetime access to materials including numerous how-to videos and PDF downloads.  Get the most out of product you already have on hand by adding new techniques to your crafting arsenal!


You’re invited to include a link to your DAY THREE page here. Please link directly to your post vs. your general blog link.
#December Daily®, #Silhouette 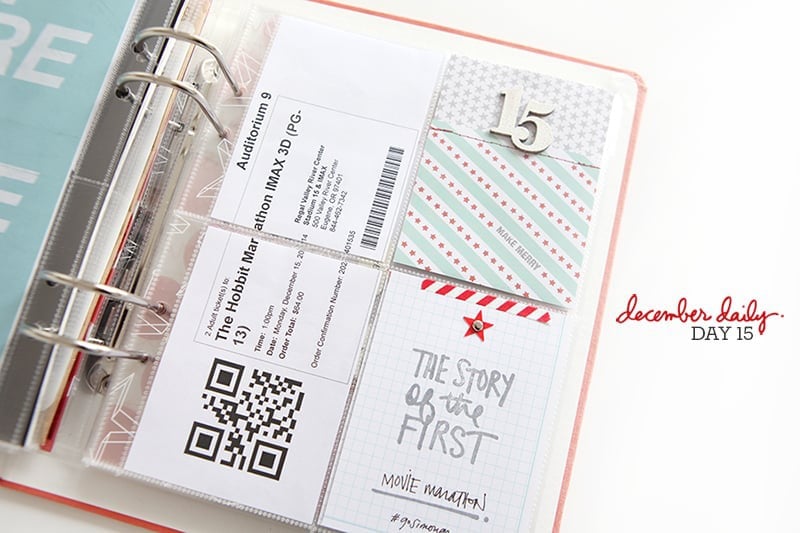 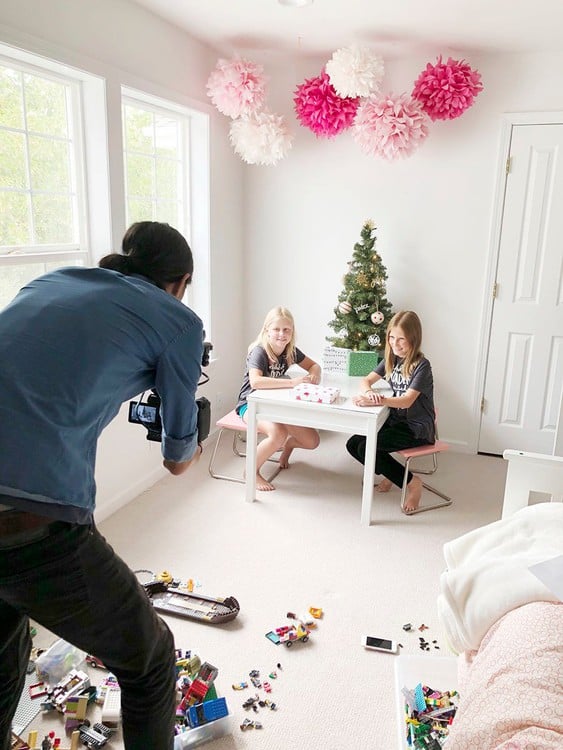 Behind The Scenes | December Daily® Filming With Kids 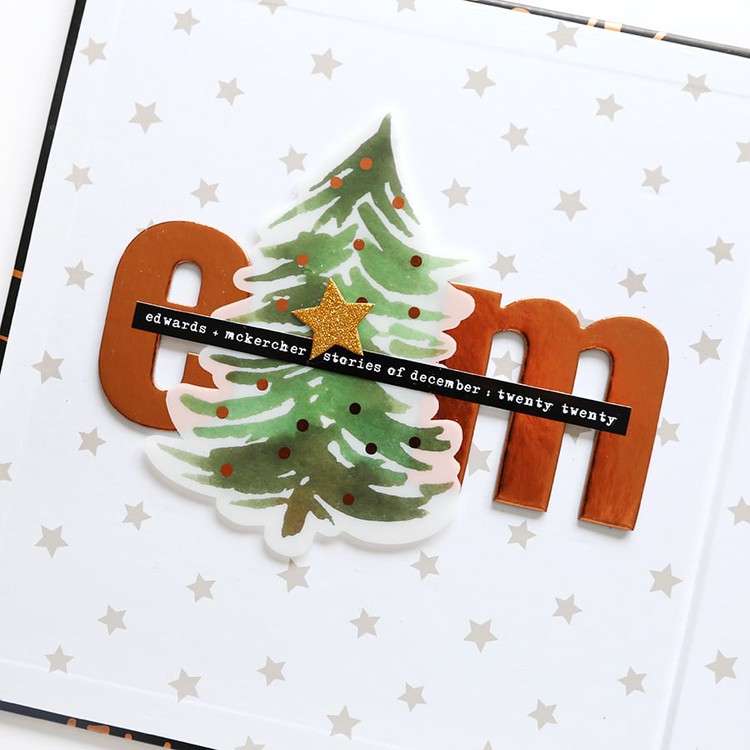