On January 21st we celebrated Simon's 12th birthday with a small family gathering and the next morning I woke him up at 3:30am and told him we were heading to Disneyland.

Obviously we don't go this big every year for birthdays.

It was a last minute decision (well, a least a week before decision). A decision to do something silly and fun and spontaneous and special. Making it happen. While in Southern California the week before for the PLAY event and spending the day at Disneyland there seemed like nothing better than to organize a surprise one-on-one trip with Simon to head back down again.

He thought it was a pretty good idea too. I'm a big believer in one-on-one time. Obviously a trip is one thing, but even just an ice-cream date or a bookstore or any time spent when it's just two of us.

Growing up I got to take a few one-on-one trips with either my Mom or my Dad and it was always really special to have that time. I have a brother who is 15 months younger and a sister who is 4 years younger. Two trips that stand out include a trip to Hawaii with my Mom and Grandma and a trip to Japan with my Dad on a business trip when I was a freshman in high school.

This was Simon's second time at Disneyland. This time it was all about Star Tours and Cars Land.

We were there for two days and purchased Park Hopper passes so we could go back and forth between the parks. And as you'll see below, Aaron and his oldest son met us down there to help celebrate Simon's birthday trip. They were a great match in terms of interest and pace and they did some things on their own and we did some things on our own. This was Simon's first time on the Cars ride and he was so, so excited. If you haven't had a chance to ride this one yet it's just so fun but the line is really long. We were able to get a Fast Pass on the first day to come back later in the evening and that made the line significantly shorter. Then we discovered the awesomeness that is the Single Rider line which enabled us to ride a bunch of times in a row. With the single rider line there's definitely the chance that you won't ride together (we ended up in the same car with me in the back and Simon in the front a couple times and once in separate cars) but it makes it so you can get in more rides vs. waiting an hour in line (or more) for the ride. Because we stayed at one of the Disney hotels we were able to enter Disneyland an hour early one of the mornings. A bunch of the characters were available right at the entrance when we came in and Simon wanted a photo with each. Loved having them all in one place like that. I didn't take too many photos this time. I did take my big camera but I mainly just used my phone to catch shots here and there. The warm temperatures and the blue sky was an awesome change from the grey and fog we've been having here in Oregon. And because it's California he got to swim at night. Love you Simon! So happy to celebrate you and all your awesomeness. Thanks for loving the magic too.

And just in case you are wondering, Anna stayed with Katie during this adventure. They had their own special one-on-one time that included a lot of playing "hair salon" and testing out make-up. Those two were kindreds from day one. She'll get her own one-on-one adventure in the future. 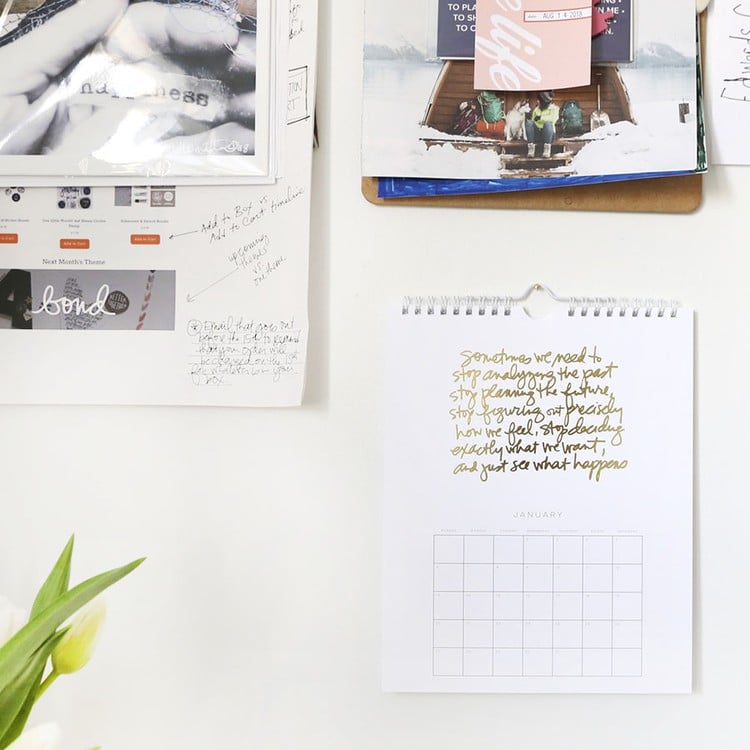 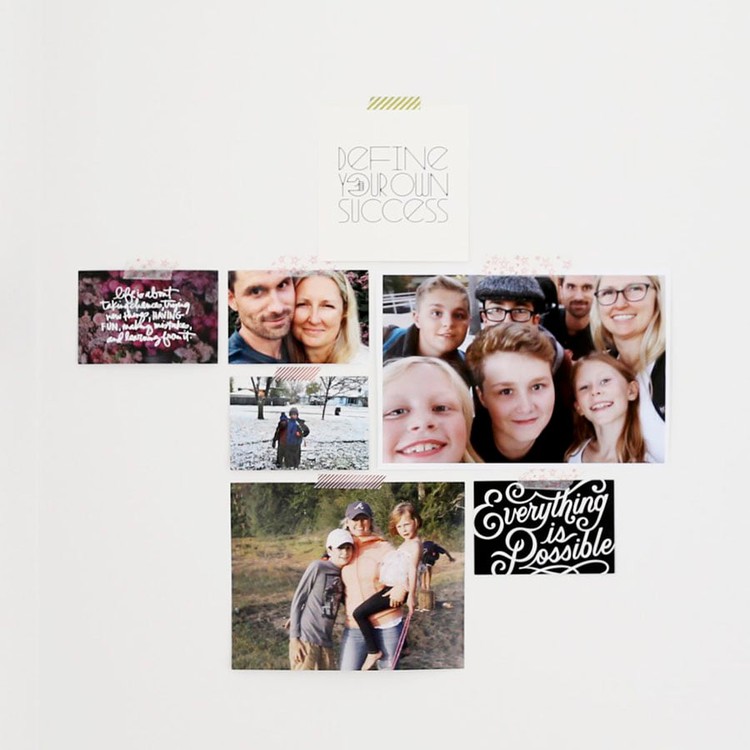 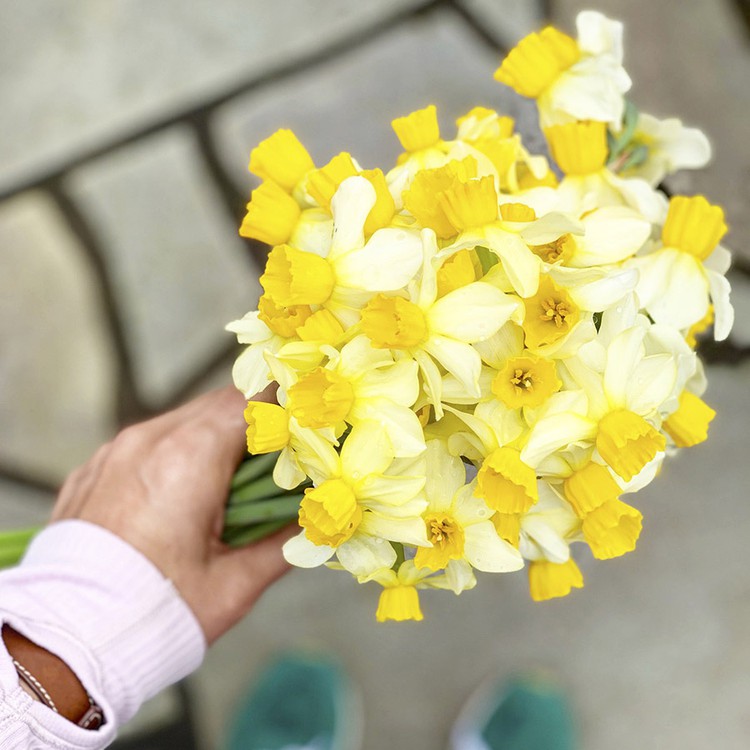