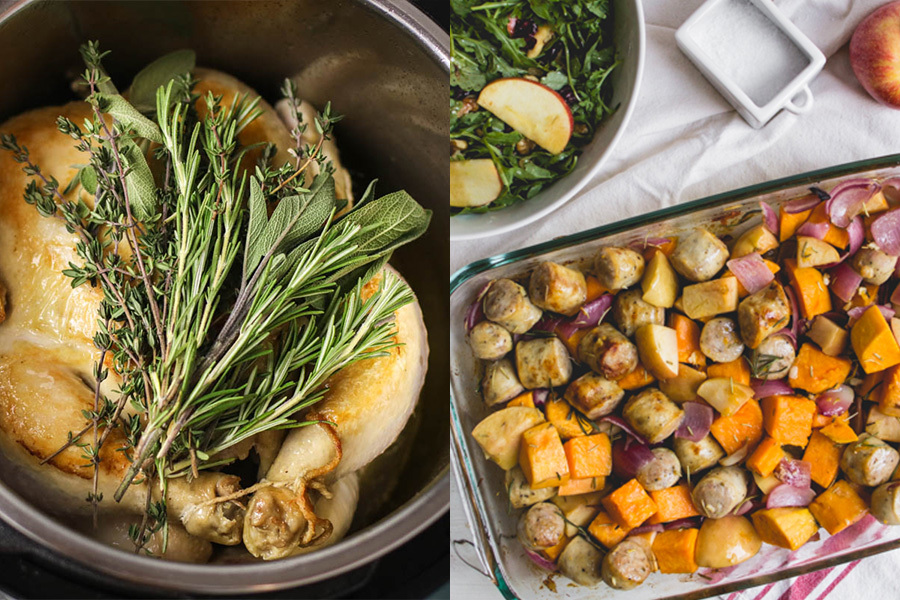 Hi Friends! Dinners this week are going to be super simple and cooking mainly from what we have in the freezer. I will be busy at our Story Camp event from for much of this week (which means eating near the event). So much about all this is making it work for what's happening in our everyday lives. This is one of those weeks where we all just need simple.

Just a reminder: I don't plan lunches and usually just eat leftovers or make a bowl with protein + greens + veggies that we might have on hand. Anna and Simon usually buy lunch at school and the other three take their lunches so we are working on having healthier options for them vs. our current reliance on packaged snack foods.

Here's a look at what I'm planning to make for this dinners this week: 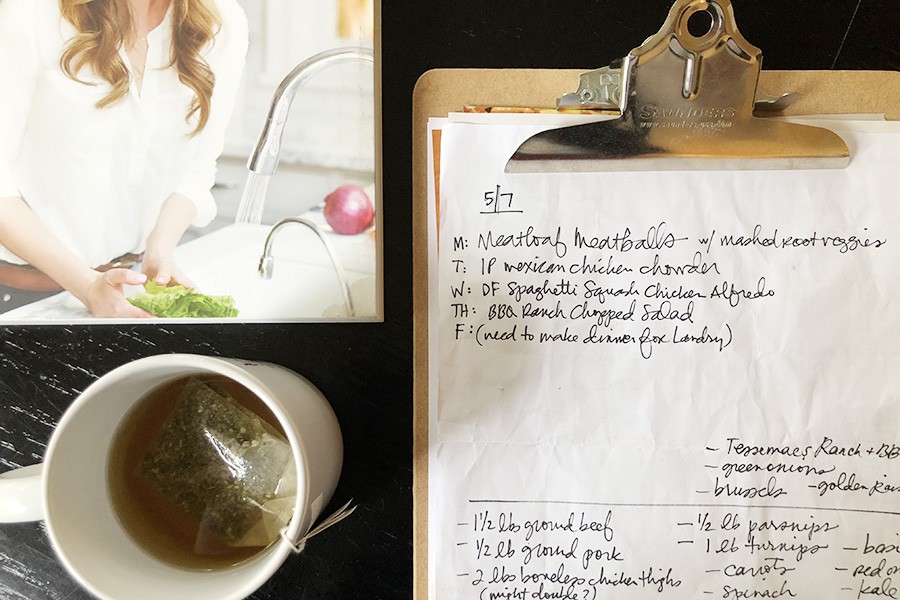 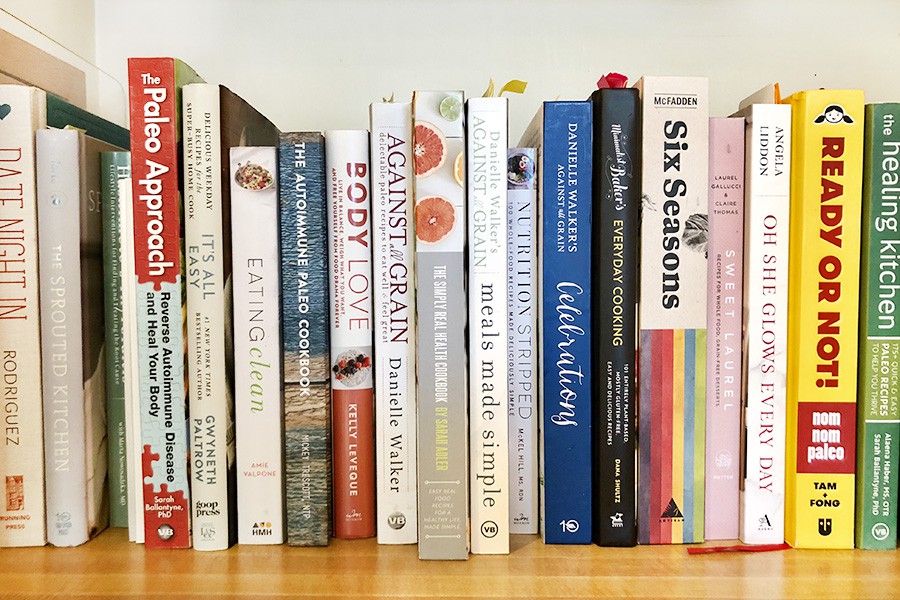 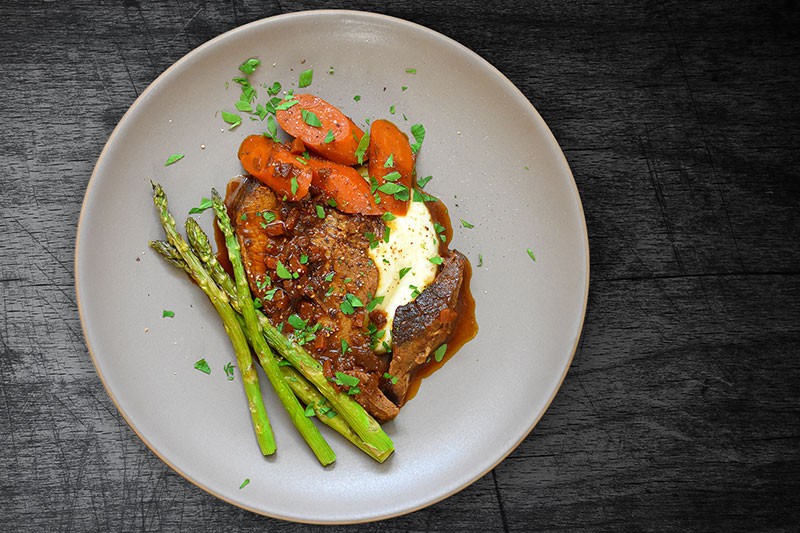